Caiden's planet is destroyed. His family gone. And, his only hope for survival is a crew of misfit aliens and a mysterious ship that seems to have a soul and a universe of its own. Together they will show him that the universe is much bigger, much more advanced, and much more mysterious than Caiden had ever imagined. But the universe hides dangers as well, and soon Caiden has his own plans.

He vows to do anything it takes to get revenge on the slavers who murdered his people and took away his home. To destroy their regime, he must infiltrate and dismantle them from the inside, or die trying.

The image below includes alt-text. 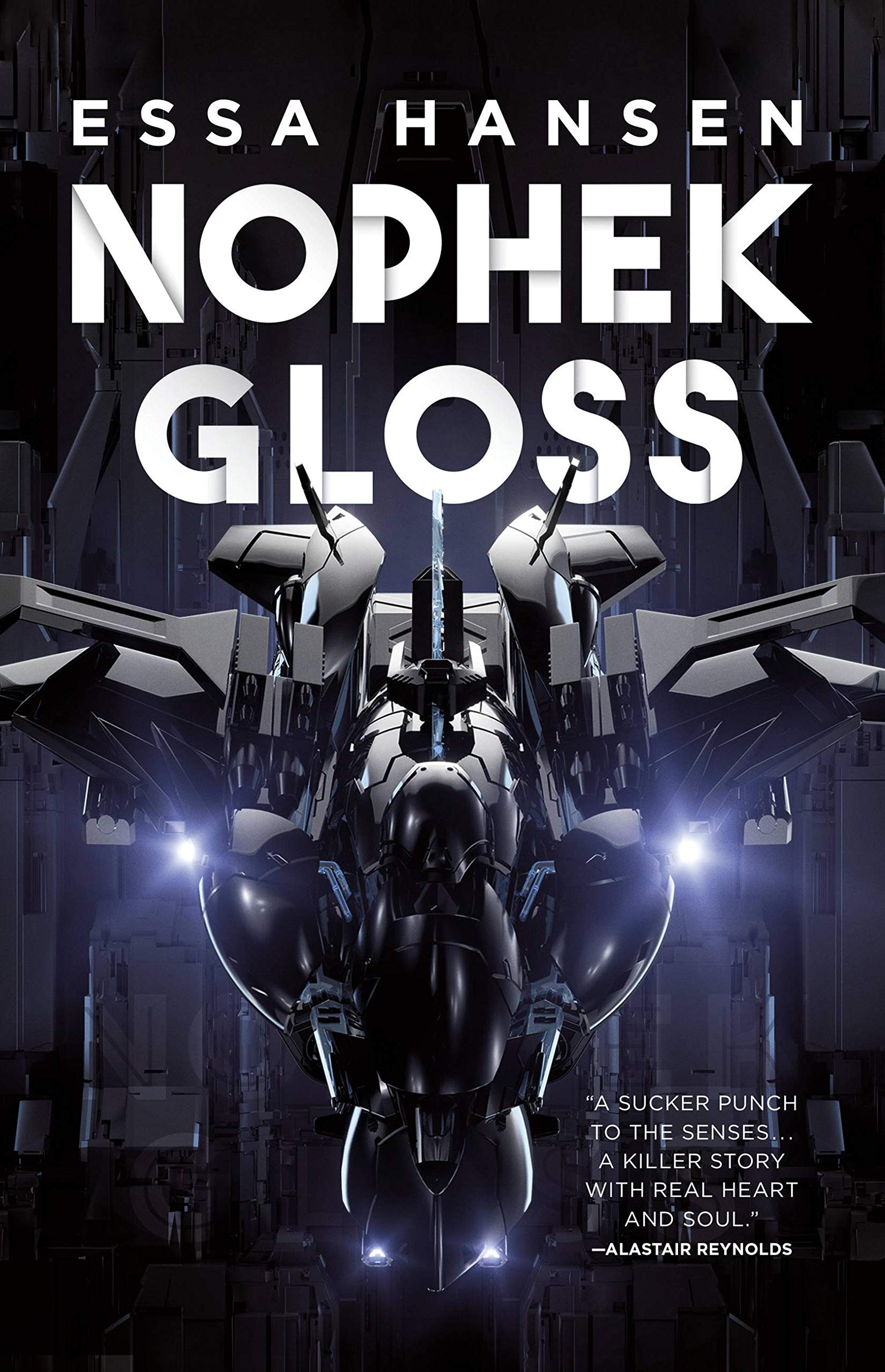 This is not just a book, it's a sensory and emotional experience, a roller coaster, an adventure that doesn't hesitate to throw the reader into the darkest depths of cruelty and trauma only to lift us to the vulnerability of caring and the naive search for justice in an unfair world. Death and grief, torture and violence, animal cruelty and toxic relationships are juxtaposed against love, friendship, acceptance and deep emotional connection not only between humans but also between species. The protagonist's hunger for revenge is matched only by the burning fire of his passion for justice. Alastair Reynolds's quote featured on the cover perfectly represents my feelings about the book: "A sucker punch to the senses. A killer story with real heart and soul." I understand it's not a book for everyone, but it's exactly the right book for me.

Our protagonist is Caiden, a fourteen-year-old boy whose world gets shattered in the very beginning of the book, but that's just the first of the multiple painful experiences he'll have to endure. I found him sympathetic and compelling. He has a strong sense of justice and loyalty as well as a craving for revenge, and a mix of these motivations guides his decisions as the story progresses.

He's not perfect and his thinking is faulty at times. There is cruelty in him that results from his trauma, from the great injustice he had to suffer as a young boy. He doesn't doubt his right to decide who should be killed and doesn't give much thought to the possible consequences of interfering with the way the world works. He wants to fix it. He doesn't want anyone to go through the horror that he had to endure.

There is also insecurity in him, a doubt that he deserves love and friendship. And then there is kindness and naivety, softness and humbleness, an instinct for equality, a sense of wonder, love for others and everything that's alive including animals, a nonviolence that he extends to almost everyone with some exceptions.

This is a coming of age story, but not a typical one, and I'll let you discover why on your own. Most of the time, we follow Caiden when he's twenty years old. Despite that, it's not a YA or NA book, it's adult sci-fi.

There is also a diverse crew of misfits including aliens, all of whom felt fleshed out, even though we don't get to know much of their backstories. Their characters, behaviors, motivations, thinking and even the ways they talk are distinct.

There is one character who is quite literally gender-fluid: technology allows them to change the properties of their body and appearance, and they use this super-power all the time.

The originality and creativity of the author's imagination finds an expression in the world-building. It's not even the universe that the crew navigates, it's the multiverse. There are fascinating beings, and I was extremely pleased that aliens are unlike humans in more than just the way they look. They have unique abilities and the properties of their bodies are often captivating and bizarre. There is also an abundance of weird advanced technology including genetic engineering, material design, ship-building and many other things. It all comes with specific jargon, but it was introduced little by little in context that, most of the time, helped with understanding. I got a bit confused sometimes, but the world in general made sense to me.

There are also political forces and entities with their unique abilities and agendas, as well as an extinct advanced civilization that has left some artifacts behind. All of it makes for a compelling, immersive and strange world in the best traditions of sci-fi.

That said, in most cases the technology isn't restricted by the currently known laws of physics and sometimes ventures into the metaphysical, which can be off-putting for some hard sci-fi fans. It wasn't a problem for me, and I was greatly impressed by the author's imagination.

The plot is straightforward. It's packed with action and filled with tension. We know early on what Caiden wants to do, but it's not easy. He has to fight hard to survive, endure torture, abuse, manipulation, loss and many failures as he tries to achieve his goals.

There are a few classical tropes, such as being accepted into a crew of misfits or docking at space stations that are teeming with aliens, but it felt fresh and exciting because of the originality of the setting, the compelling characters, the high stakes and the constant tension.

I was completely immersed in the world of 'Nophek Gloss' and enjoyed the book from the very beginning to the very end. It's easily one of my favorite reads of the year, and even one of my favorite books of all time. It just had all the right ingredients for me: captivating plot, deep characters that felt real, complex and strange world that excited my imagination, high stakes and raw emotion. It's a long book, the kind of long that made me happy every time I realized I still had many pages to read because I didn't want it to end. I'm already looking forward to the next book in the series and will keep an eye on Essa Hansen's releases.

You might enjoy 'Nophek Gloss' if you are into space operas with some classic tropes, imaginative world-building and don't mind violence, gore, trauma, animal abuse or technology that isn't based on real science.

You can get the book at Kobo, Amazon, Apple, Barnes&Noble and other book stores.

Check out my interview with the author Essa Hansen!

Essa Hansen grew up in beautifully wild areas of California, from the coastal foothills to the Sierra Nevada mountains around Yosemite, before migrating north to the Canadian Rocky Mountains. She has ranched bison and sheep, trained horses, practiced Japanese swordsmanship and archery, and is a licensed falconer. She works for Skywalker Sound as a sound designer for science fiction and fantasy feature films such as Big Hero 6, Doctor Strange, Avengers: Endgame, and Pixar's Onward. Essa lives with her British Shorthair cat Soki in the San Francisco Bay Area.